What Happens When Dogs Eat Grass?

All dogs are known to nosh on some fresh grass every once in a while. And experts say it’s a safe habit for the most part, and some even say that it’s good for dogs’ digestive systems. But what actually happens after a dog eats grass that makes our canine companions return to it time and again? 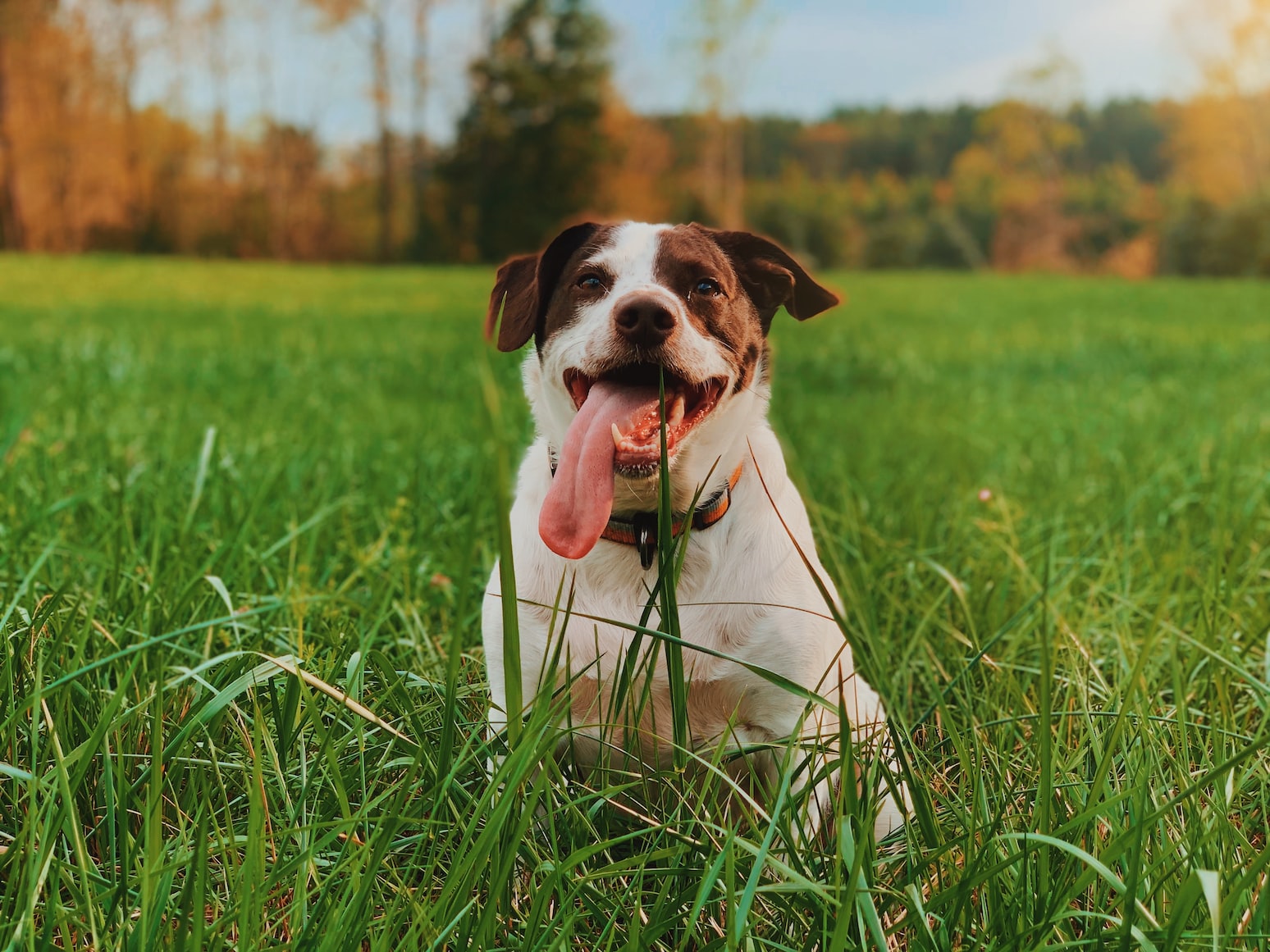 Is It Safe for Dogs to Eat Grass?

Grass can actually be a safe, wholesome snack that helps to regulate a dog’s digestive system. Most dogs don’t make eating grass a daily habit, but some will regularly graze for a number of reasons. If behavioral and nutritional causes have been ruled out, chewing on some grass should not pose a problem. However, if eating grass becomes regular or even obsessive behavior, it may be time to head to the vet to make sure that there aren’t serious, underlying issues.

Eating grass is by and large a safe activity as long as the area hasn’t been treated with pesticides or other harmful chemicals. In addition, dog pawrents should be careful that the habit doesn’t transfer to other plants, which may be less pet-friendly. A dog grass wee wee pad like DoggieLawn can be used as a safe alternative for canines who like to graze, because it hasn’t been treated with any chemicals that could pose a danger to your fur baby. Satisfying the grass craving at home means it’s less likely to happen outdoors, where invisible threats lurk amongst the blades.

What Happens After Dogs Eat Grass?

Grass is full of fiber, which makes this sweet, green plant a snack of choice for our furry companions who might be dealing with tummy issues. Whether you use an indoor pet potty or not, it’s one of the most readily available sources of fiber that dogs encounter daily on walks and in backyards.

Many dogs who routinely eat grass may be in search of increased fiber intake. Fiber helps speed up the digestive process as well as facilitate regular bowel movements. It’s not uncommon for grass to appear in poop after a dog has consumed a fair amount. Using an indoor dog bathroom or pee pad is a convenient (not to mention earth-friendly) way to keep track of your fur baby’s bowel movements if their potty habits are concerning.

Dogs are also known to vomit after eating grass, and this can be caused by two main reasons: A dog may simply be eating large amounts without chewing, which can tickle the throat and stimulate vomiting. Alternatively, doggos may eat grass to relieve an upset stomach, which then leads to vomiting. It can be hard to tell which is which, so checking in with a vet is probably a good idea if the habit becomes concerning.

Putting a Paws on Begging