Every city has seen its fair share of dog poop, but some cities are guiltier than others. Check out this surprising list of the top U.S. dog poop capitals to see if your town or state has made the doo doo list! 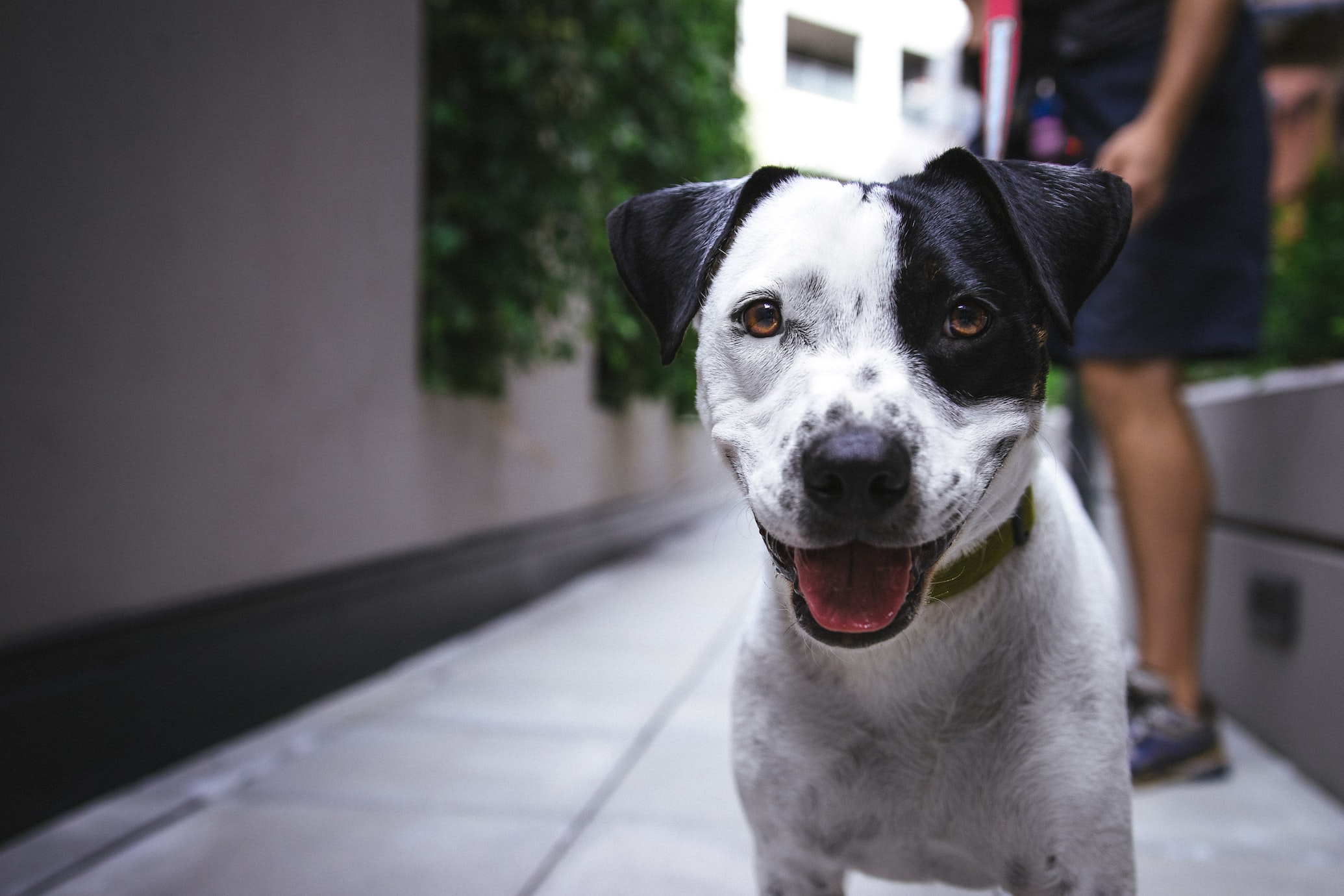 The second largest city in the state of brotherly love has the honor of being the top dog poop capital in the country. There is supposedly so much pet waste that the city has been dubbed “Poopsburgh”. Word on the street is that Pittsburgh is known to be a great town for travelers with pets, which leads to the city being visited by numerous pet owners and their fur babies.

According to Twitter, Colorado has the most dog poop complaints out of any other state in the U.S. Perhaps this state’s majestic landscapes are to blame. Who wouldn’t want to hike with their dogs on the state’s gorgeous trails?

Seattle’s citizens say that unclear rules about picking up after dogs are to blame, but the city is returning to citations to help make it crystal clear to dog owners that they’re responsible for keeping the streets and dog parks free of pet waste.

Atlanta boasts some of the largest off-leash spaces in a metropolitan area, encouraging dog lovers to have their fur babies run free. Unfortunately, this also means that it can be more difficult to keep a handle on pet waste. Atlanta officials have recommended extra-long retractable leashes to help curb this problem while refraining from restricting doggie freedoms.

In a major city where space is limited, it’s no surprise that many dog parents come out to give their pups some fresh air. But it looks like this progressive, bustling city feels too rushed to pick up after their doggos.

Not looking to make your town the next dog poop capital? Check out DoggieLawn’s real grass pee pads! An indoor dog bathroom not only helps keep streets clean but is a convenient potty option for busy dog pawrents, canine urban dwellers, and more!