If you get a whiff of Frito whenever your dog walks by, chances are your pup isn’t munching on a bag of crunchy corn chips. It’s more likely your dog has a case of Frito paws--a common phenomenon that causes their paws to smell like Fritos or popcorn. 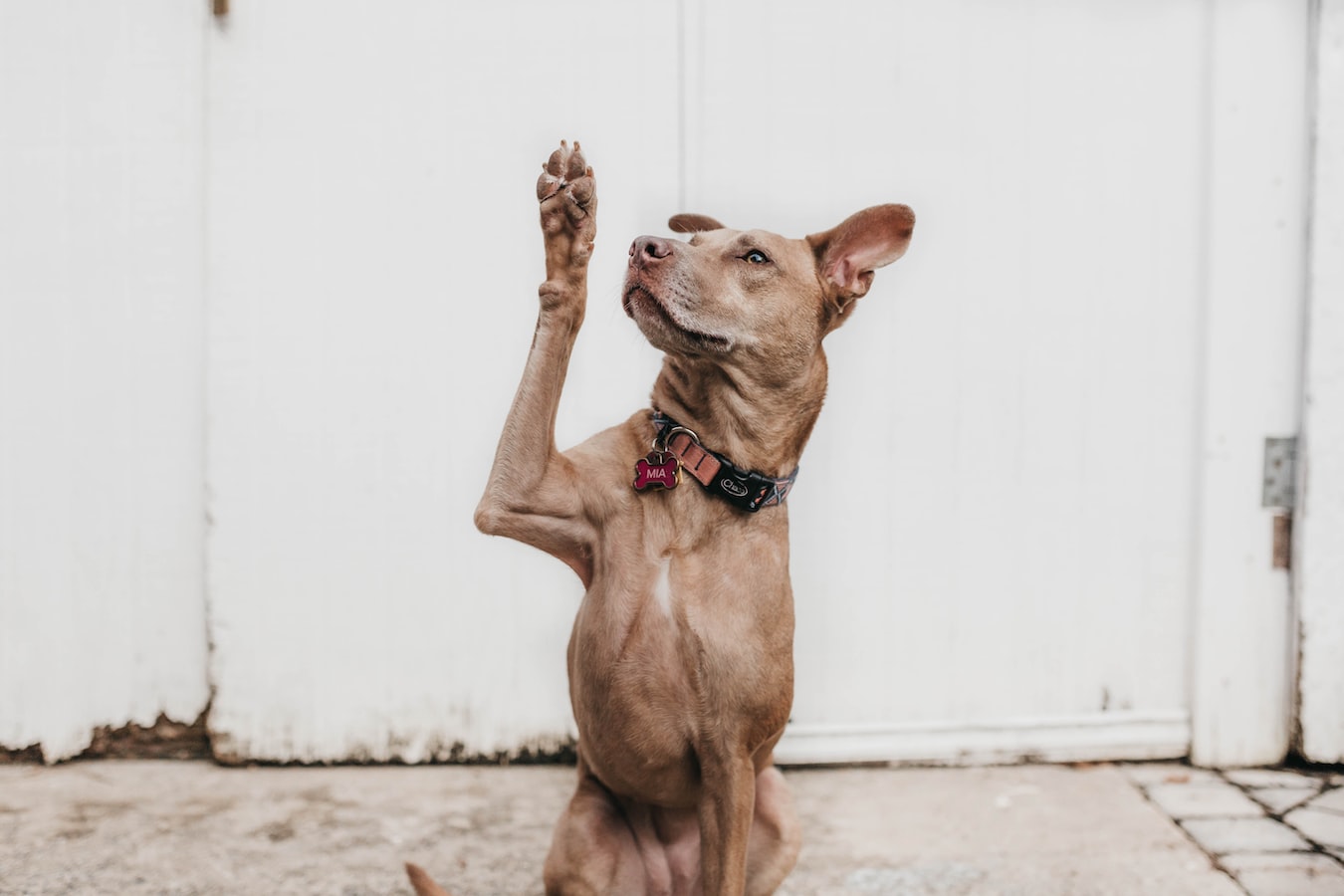 The corn chip odor you're smelling is the result of naturally occuring yeast and bacteria. The smell is associated with paws because yeast and bacteria accumulates between your dog’s toes and in their nail beds. This can be exacerbated as your pup grooms their paws, creating a humid environment that encourages yeast and bacteria growth.

How do you get rid of Frito paws?

Luckily, getting rid of Frito paws is simple in most cases. The first step is to make sure your dog’s nails and the fur surrounding their paw pads have been trimmed. Afterwards, wash their paws with a pet-safe soak. If you’re unable to get your hands on a soak or your pup refuses to keep their paws still for five minutes, washing their paws regularly is still beneficial.

Second, make sure to maintain a cleaning routine after your dog has gone out. Not only does this keep their paws squeaky clean and smelling fresh, it also reduces grooming, which can worsen Frito paws. This is especially true after they go potty. Whether your pup prefers fresh grass or a pee pad, wipe their paws afterwards and in between baths.

Frito paws are generally not a cause for worry. All bodies (including humans!) have naturally occuring yeast and bacteria. However, it can become a problem if your dog’s body overproduces yeast and bacteria. If the smell is overpowering even after cleaning their feet regularly and making sure their nails and fur are trimmed, you may have a bigger issue on your hands.

If you notice your fur baby excessively grooming or chewing their paws, check to see if their paw pads and nail beds are swollen or irritated. If you notice anything out of the ordinary, their Frito paws may be an allergic response, and they may need to be taken to the vet.

Meanwhile, follow the same trimming and cleaning process to minimize yeast and bacteria growth until your appointment. Be sure to follow up with a nourishing and anti-itch spray to provide relief. Because you won’t know for certain what your dog’s allergic reaction is in response to, it can be helpful to reduce potential allergens and have them use an indoor dog potty like DoggieLawn indoors.