Every dog pawrent knows that living with a dog can get pretty smelly from time to time. But at what point does an odor become something to worry about? Find out more about what’s causing those stinky odors and what to do about them below! 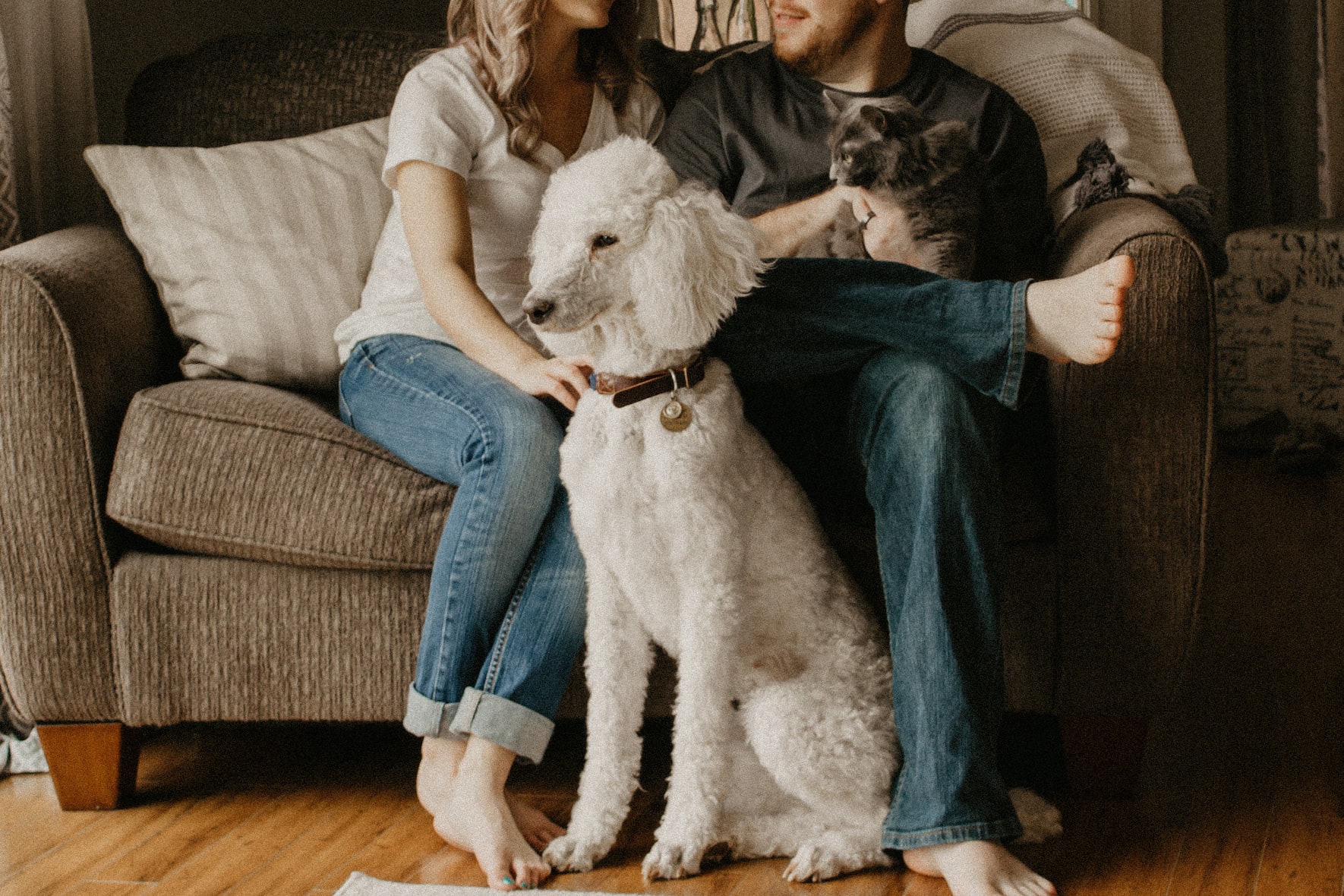 Is that a bag of Fritos you’re smelling? If your pup’s paws smell strangely like a particular brand of corn chips, your doggo may just have a case of Frito paws. No, your fur ball hasn’t torn into a bag of chips; they’re dealing with an odor caused by naturally occurring bacteria and yeast. Mild cases aren’t uncommon, but if the smell becomes overbearing despite cleaning and bathing, their paws may require more attention – especially if you notice your dog overgrooming their paws or they exhibit signs of pain when their paws are being handled. If the vet prescribes antibiotics, keep wee wee pads handy in case increased bowel movements are a side effect.

Another suspicious odor related to paw problems is mildew. While it’s entirely healthy for dogs to groom their paws, mildew-y smells coming from the paws may be the result of constant moisture caused by overgrooming. Nonstop licking can also cause mild trauma to the skin around the paw that contributes to worsening smells.

Figuring out what’s behind the overgrooming will be critical for stopping the behavior. Dogs may lick their paws in response to allergies, or they may lick as a self-soothing activity if they’re experiencing stress or anxiety. Meanwhile, lick mats can provide a less harmful alternative to satisfy those licking urges.

Plaque and tartar are the most common suspects behind bad breath in dogs. Build-up around the gums harbor odor-causing bacteria that can quickly intensify without proper dental care. If dental care is not part of your fur baby’s usual regimen, bad breath warrants a trip to the vet to find out whether or not dental disease is causing the bad breath. At home, bully sticks and certain chew toys are one way to promote healthy gums and teeth in addition to regular brushing.

A stinky fart here and there isn’t anything to be alarmed about, but consistently terrible odors may point to tummy troubles. It’s only natural to let one out every now and then, but if there are other chronic symptoms such as diarrhea, constipation, or bloating, a vet trip might be in order to rule out IBS and parasites.

A temporary case of indigestion might be helped by treats that contain ingredients such as pumpkin and ginger, which encourage proper digestive functioning. In addition, using a pee pad like DoggieLawn can help dog pawrents keep track of irregular bowel movements. An indoor dog bathroom is a convenient solution for both you and your fur baby as potty habits go through ups and downs!

Taking the Scary Out of Vet Visits