Putting a Paws on Begging

With our canine companions often begging to go out, begging to play, begging to get some table scraps, it’s no wonder that pet pawrents often think of begging as natural dog behavior. However, begging is actually a learned behavior that’s been reinforced over time – whether intentionally or not. So, what does it take to get your furry one to stop? It takes a bit of effort and patience, but there are some tried and true ways to stop this bothersome behavior. 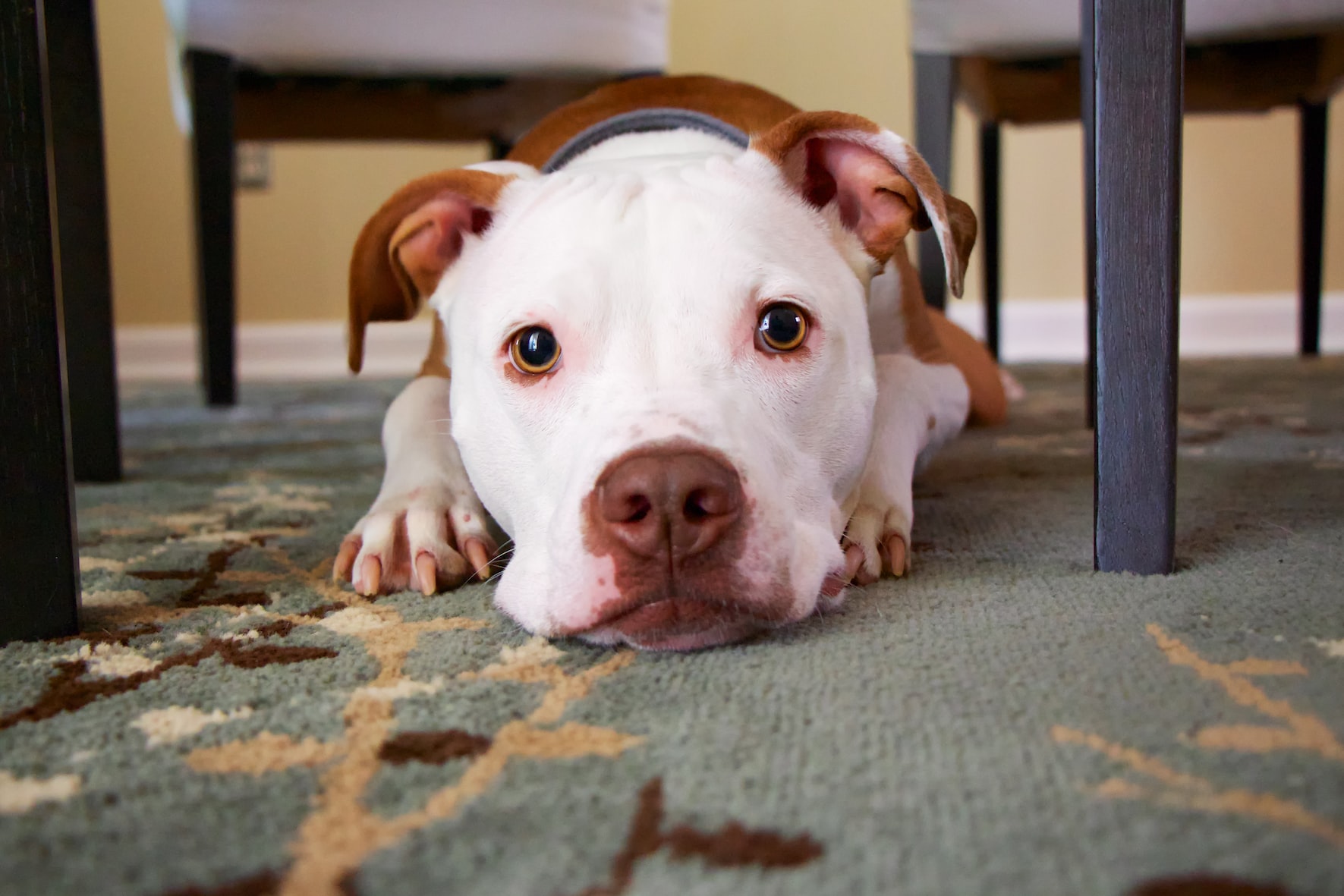 Get Back to the Basics

Obedience is a skill that needs to be taught and practiced in order to be maintained. Whether your fur baby is still a young pup or an older doggo who needs a refresher, ensuring that training basics are covered is step number one to putting a paws on begging. Stopping begging behavior requires dogs to first recognize and heed commands.

An important step in stopping begging behavior is to foster overall independence. Offering interactive toys and an indoor pet potty are just two ways to motivate dogs to take charge of their experiences rather than begging their pawrents to initiate something. Use a real grass pee pad like DoggieLawn that dogs are naturally drawn to for a convenient potty solution that encourages independent behavior. Remember to offer plenty of praise and treats to reward their behavior!

The logic is simple: Food becomes less appealing when you’re already full. Feeding your pup before you feed yourself is an easy way to discourage begging at supper time. Never give your doggo table scraps – even if it’s every once in a while – as they’ll continue to think that begging can result in getting what they want. Remember to remain consistent no matter how much those puppy eyes tug at your heartstrings! Table scraps can lead to an array of health issues in addition to encouraging the bad habit of begging.If your fur ball’s mealtime is much earlier than yours, a small wholesome treat after their post-meal walk can keep their tummies full and begging at bay.

It can feel mean to ignore your precious pooch’s demands, but we don’t mean ignore your dog entirely. Instead, ignore the begging behavior while you listen to their actual demand and redirect their attention to an appropriate outlet. For example, if they’re begging you to play during your work at home hours, redirect them to an interactive toy. A toy that incorporates treats is ideal when trying to train your dog to use them, as it will provide instant rewards that function as positive reinforcement to affirm their engagement with the toy. You might also consider using an interactive toy with treats while you eat so that they remain distracted as well as get a more dog-appropriate snack!

What Happens When Dogs Eat Grass?