You’re probably already somewhat familiar with the adorable Corgi. They’ve recently been getting a lot of press in social media and advertisements (as well as our website). And it’s no surprise--their short legs and perfectly fuzzy butts are simply irresistible! 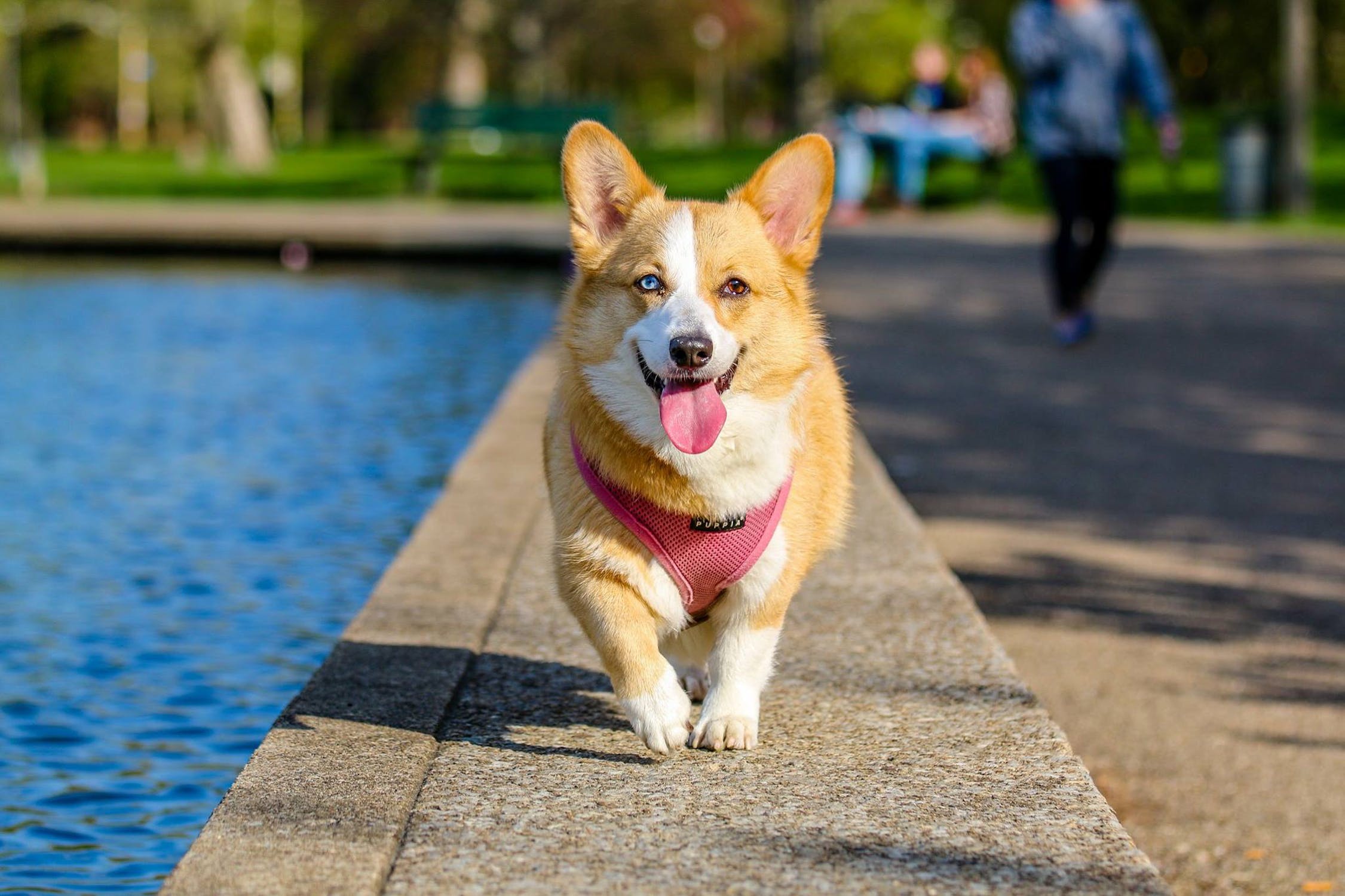 But don’t be fooled by those cute stubby legs. According to the American Kennel Club, Corgis were bred by weavers from Flanders to herd cattle and sheep. Their muscular legs and low-set body allow them to be surprisingly quick and agile, as was necessary to herd animals all day long. Though they were not officially bred until the 1800s, their history goes as far back as the 1100s.


Corgis are generally white and tan but they can also have sable or even black coats. Other defining features of the Corgi are their deep chests, upright ears, and rounded tail. They are medium-sized dogs that can weigh from 25-35 pounds, which makes them appropriate pets for homes that are moderately sized.


Thinking about adding a Corgi to your family? Because of their background as herders, they are smart and independent as they were historically left on their own to tend to the herds. They respond well to training due to their intelligence. On the other hand, they’re not known to be subservient due to their independent streak. This means starting training such as housebreaking as early as possible will ensure that you won’t run into bigger issues down the road. As intelligent, diligent, and independent creatures, they can cause trouble if not kept busy or trained properly. Or, they might just start herding your kids.


This isn’t to say they don’t make great pets. Corgis are notorious for their sense of humor, their high-energy antics, and their affectionate personality. Not to mention, if trained properly, they’ll learn and process new information easily and quickly throughout their lifetime. Using a potty training option like DoggieLawn can be especially appropriate for Corgis, who enjoy novel situations and reward-based training. Because it’s in their genes to work in grassy pastures, fresh grass indoors might be just the thing to help make potty training your Corgi an easy and painless process!