Much like the Bichon Frise, the Cavalier King Charles Spaniel was a favorite among European royals, spanning back as far as the renaissance period! These toy spaniels were named for King Charles I and his son, Charles II of England, who favored them especially. In fact, it was said that Charles II was much more interested in breeding his toy spaniel than actually running Britain. (Yikes.) 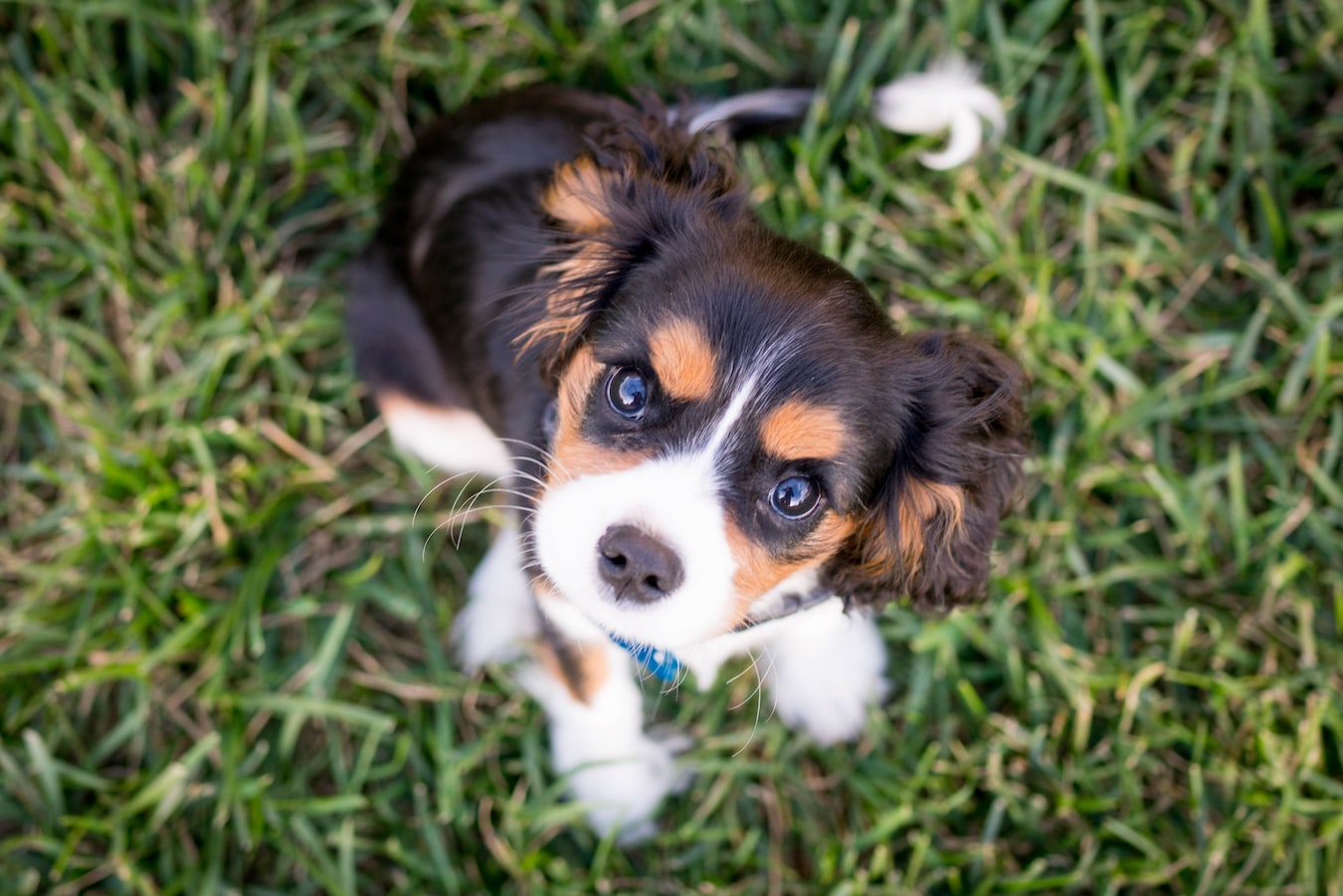 It became a political statement to own a Cavalier King Charles Spaniel after the house of Stuart fell to the establishment of the Commonwealth of Britain in 1649, as the new incumbent (the Tudors) had a preference for pugs. These resilient dogs rose back to popularity during the restoration of Stuarts to power in 1660. By the time Queen Victoria was on the throne in the 19th century, however, the Cavalier King Charles in their original form had been bred out of existence and had been replaced with a version that had been crossed with Asian toy breeds like the pug and Japanese Chin.


The breed was resurrected in 1920 when an American financier and dog enthusiast offered a cash reward for any British breeder who could bring back the original King Charles Spaniel. Of course, these breeders had been successful; the dogs bred from this contest are the Cavalier King Charles Spaniels we have today.


Cavalier King Charles Spaniels are adaptable, even-tempered, affectionate, and eager to please. They are more than happy to be a lounging lapdog or a highly active sporting pup. Whether you want to go on a long walk outdoors where there is plenty of room to run and fresh grass to sniff, or Netflix and chill on the couch all day, the only variable your Cavalier King Charles Spaniel will care about is whether or not you’re with them. They’re wonderful in households with children and other pets due to their personable natures, but they are prone to separation anxiety, so leaving them without companionship for long periods of time is not advisable. They are a long-haired toy breed that can have white, black, and chestnut-colored fur.


These toy spaniels are actually very easy to train, but like with every dog, we advise housebreaking your pup early to instill good habits. We also suggest utilizing wee wee pads or our DoggieLawn dog grass as indoor potty solutions just in case they can’t hold it long enough to get outside. Remember to reinforce your potty training with treats and praise!