Though your pup can’t shoot lasers with their eyes or bust through cement walls thirty inches thick, they’re still pretty super by human standards! Keep reading to learn about some dog superpowers.

You probably aren’t surprised to hear that your dog’s sense of smell is better than yours. Cops use K-9 units at airports to check bags for suspicious materials all the time, and maybe you’ve noticed your dog watching in interest as you cut raw chicken into chunks in the kitchen. It doesn’t even smell like anything yet! You would think, but you’d be wrong.

Your dog’s sense of smell is about 10,000 to 100,000 keener than the average person’s (depending on the breed, of course. The pup with the best sniffer is the bloodhound). Their sense of smell allows them to distinguish the components that exist within the object of their interest. When they sniff at a patch of grass or DoggieLawn before they use the potty, they’re not just smelling fresh grass and dirt. They’re also trying to determine who or what might have wandered into their miniature domain in their absence.

Have you ever blown a doggie whistle only to be greeted by silence? That’s because the sound emitted is so high-pitched that it’s imperceivable to humans, but not to dogs. Much like their sense of smell, their super sense of hearing allows them to distinguish even the most imperceptible differences in sound in incredible clarity. In fact, they can hear things up to four times further away that human ears can even register! That’s why- even if you live on a busy street and have loads of neighbors- your dog will always know when you come home.

Big contributing factors to your dog’s great sense of hearing are the conical shape and the incredible mobility of their ears. Did you know that a dog’s ears have fifteen different muscles that allow them to move their ears independently of each other? These attributes allow them to capture even more sound!

Housebreaking tip: Doggie whistles can be great housebreaking tools especially if you can condition your pup to associate the sound of the whistle with a warning not to potty somewhere they shouldn’t. 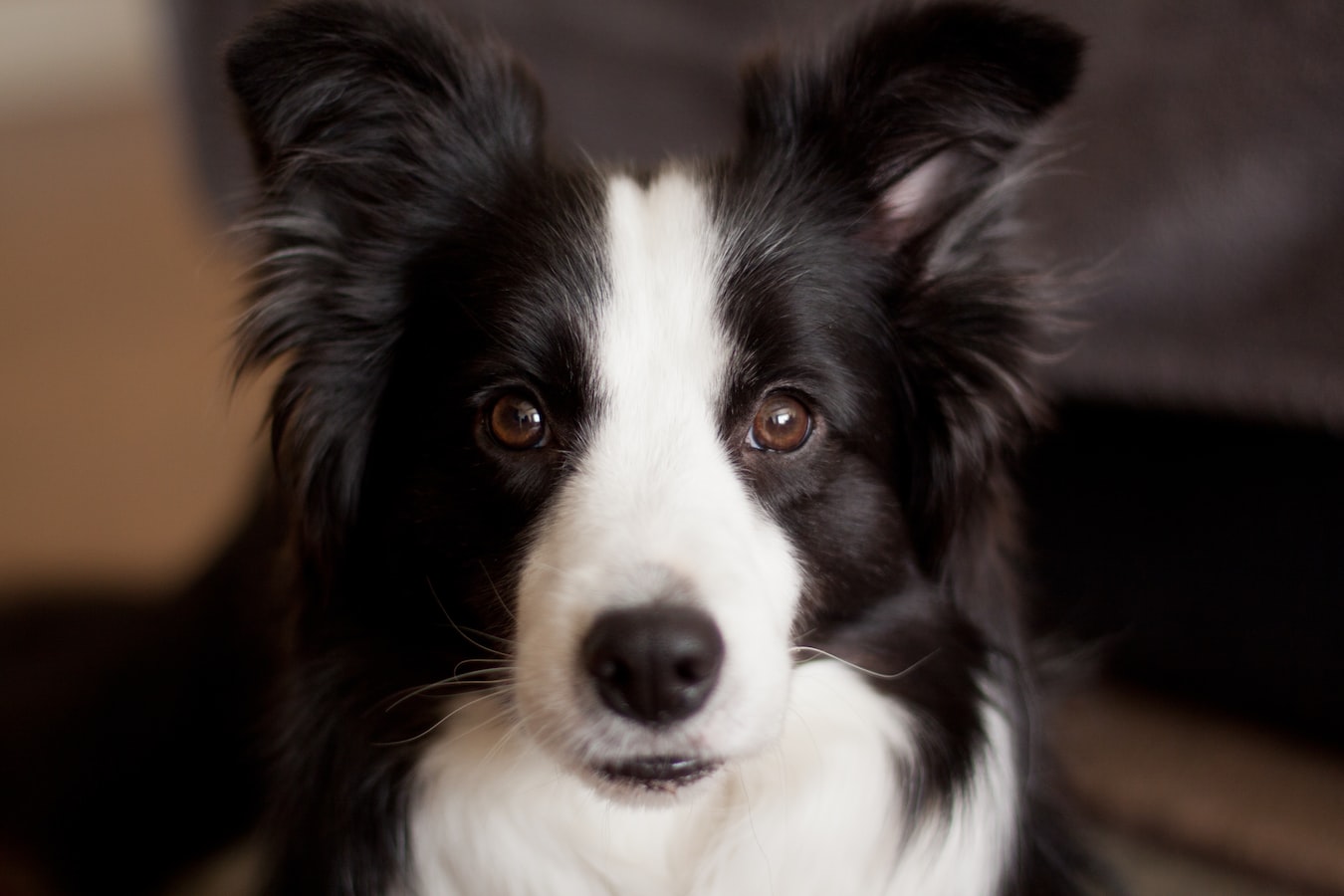 Does your dog start act strangely minutes before the first rumble of thunder and flash of lightning of a rainstorm? This is another one of the cool traits that make dogs super! They can sense storms from a long way off because they can sense the drop in air pressure and the most imperceptible shift in the wind. Not only can they hear the thunder from way further off than we can, but they can also feel the presence of static electricity in the air.

Here’s a fun fact: Did you know that a dog’s storm tracking ability is part of an ancient flight response that has existed long before they were domesticated?

Sometimes, though, dogs are afraid of storms and it’s easy to understand why. Your pup might be sensitive to loud noises for a variety of reasons, and might hide under a bed, couch, or table.  It’s always a good idea to have a wee wee pad or some form of indoor dog bathroom in your living space, because sometimes they poo and pee out of fear, and can’t control it.

Due to a number of incredible cross country feats of displaced dogs traveling hundreds of miles to return to their owners, many people believe that dogs have some kind of spiritual connection to their owner. We totally don’t doubt the verisimilitude of that, but it’s really more likely that dogs have a magnetic sense. That is, they have the innate ability to sense the Earth’s magnetic field, and can thereby judge north from south with instinctual ease.

Have you ever had a hard day at work and just wanted to cuddle with your pup? Well, dogs are great shoulders to cry on. Sometimes, they’ll even lick the tears right off your face or give you their favorite toy to cheer you up.